It is possible to increase testosterone levels naturally in women. Learn which herbs and natural treatments can facilitate your journey to a healthy sex life.

Do you feel tired too often without a reason? Does sex feel like a mundane task? Are you slowly losing the ability to enjoy sex? If these problems have been bothering you for a long time, you might be having problems with hormone balance. Testosterone, the “male hormone” is key to regulating your sex drive and energy levels. In fact, blood levels of testosterone dip as you age. So, what can you do to fight the undesirable effects of low testosterone levels? Continue reading to find the natural remedies that increase testosterone levels in women. It is common for women to undergo hormonal fluctuations during their lifetime. Most notably, before, during and after periods, pregnancy and lactation. Unfortunately, it’s not easy to talk about sex with your physician. But you should open up and take timely steps. That way, you can be what you used to be a few years back.

A Quick Overview of Testosterone in Women

You are wrong if you think testosterone is a man’s hormone. In fact, women also have testosterone in their bodies. However, the amount is lower than that in men. In women, the adrenal glands and ovaries produce this androgen. When testosterone levels fall, women may experience one or more of the following symptoms.

Why Do Some Women Have Low Testosterone Levels (T-levels)?

In most cases, testosterone levels fall as you age. It peaks at the age 20 years and then gradually slides. Study suggests the T-levels are lowered by as much as 50% by the time you reach forty. Nonetheless, other factors also may contribute to the condition.

Also called puncture vine, this Mediterranean plant has been shown to treat Female hypoactive sexual desire disorder (HSDD). Loss of sexual desire and inability to fantasize sex are the hallmarks of HSDD. It is a common occurrence among women during or after the end of the menstrual cycles. It affects up to 33% of the adult US women. Tribulus terrestris works by increasing testosterone levels in the blood. Interestingly, it has minor side effects and none of them are serious. Thus, it is a safe and effective alternative to increase testosterone levels in women.

Taking a 1 gram Korean red ginseng capsule three times a day for at least eight weeks can significantly improve sexual desire, arousal, and orgasm. You can reap the benefits whether or not you have reached menopause, the end of menstrual cycles. According to the researchers, Korean red ginseng is totally safe and not likely to cause any severe negative health effects. They found that the ginseng capsules increase testosterone levels as well as estrogen levels.

It is a natural aphrodisiac and fertility enhancer. According to a 2015 study, 1500 mg maca root twice a day increases sexual experience and participation in sexual activity. Most notably, you can get all these benefits without having to bear the undesirable side effects. In fact, taking maca does not directly increase testosterone levels, rather it causes changes in the levels of two other hormones called follicle-stimulating hormone (FSH) and luteinizing hormone (LH). Both FSH and LH work to increase the secretion of testosterone from the ovaries. The researchers suggest maca could be an effective yet safe alternative in treating sexual dysfunction that results from the long-term use of anti-depressant medications.

The sunshine vitamin does more than simply making your bones stronger. After some chemical transformations inside your body, it changes into a hormone. For this reason, it is also called a prohormone. Various studies have suggested a strong link between vitamin D levels in the blood and severity of abnormal sexual functions. Young women with low blood levels of the sunshine vitamin are more likely to experience problems with sexual desire, orgasm, and satisfaction. Vitamin D is necessary for the production of testosterone. Low vitamin D levels may lead to low testosterone levels. Consequently, you may experience a range of sexual problems. Thus, it is very important that you get your daily dose of the vitamin. Also, make sure to get enough sun exposure daily. Consider taking a supplement if you think your diet alone cannot meet the daily requirements. Always consult your doctor before taking any supplement.

Locally known as “potency wood”, this native Brazilian tree is a popular libido booster for both men and women. It is rich in essential oils, terpenes, gums, and resins. Moreover, an alkaloid called muirapuamine is thought to contribute to its health benefits. In addition to boosting sexual desire, it helps to balance hormones and relieve fatigue. Women taking its tincture have reported numerous benefits. For example, increased sex drive, frequent sexual intercourse, and an enhanced sexual satisfaction. Because many powerful chemicals are insoluble in water, you may boil 1 teaspoon of root and/or bark a cup of water for 15 minutes. Then, take half to one cup daily.

Why Nutritional Approaches That Increase Testosterone Levels Are Becoming Popular Among Women?

Sexual problems like decreased libido and inability to enjoy orgasm are more common than you think. Women during or after the end of the menstrual cycles are more likely to experience these symptoms. Regrettably, prescriptions medications do not offer much relief. As a result, you often do not get the expected results. Let’s take an example. A study found Sildenafil did not produce any significant improvement in overall sexual pleasure. Notably, some participants left the study due to a severe discomfort in their clitoris. Why are women turning to the nutritional approaches? The major reasons for this are: All things considered, turning to the natural treatments is a safe and effective measure to relieve women’s sexual problems.

Can Women Use Testosterone Supplements?

The short answer is usually no. The US FDA has not approved any testosterone pill, patch, or cream for use in women. Thus, for now, it is wiser to stick to the natural approaches to treating sexual problems in women. The Bottom Line Talking about low libido is not easy. Even more embarrassing for women. But you should not hold back. Rather you should express yourself and let your doctor know what you are going through. Also, do not forget the value of a healthy diet, sound sleep, and healthy herbs.

We would love to hear from you. What natural remedies have you used to support healthy testosterone levels and increase libido? Please share in the comment box below. 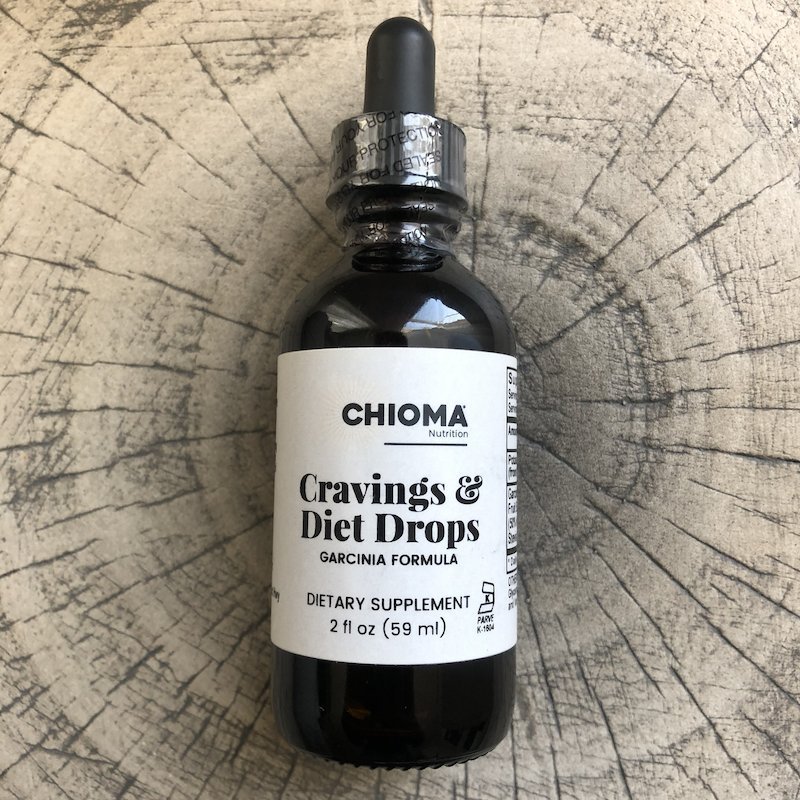 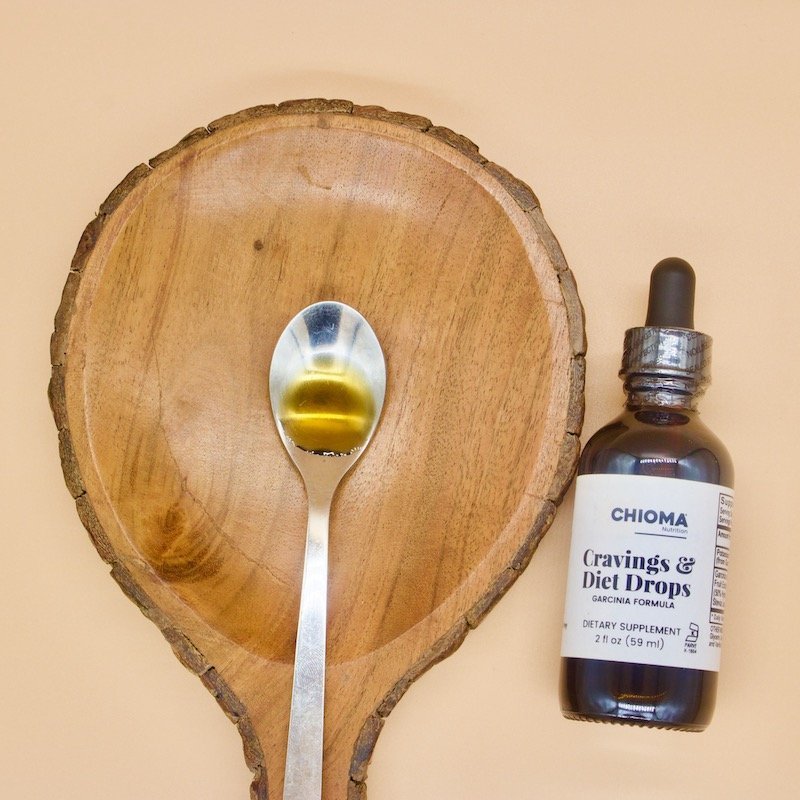